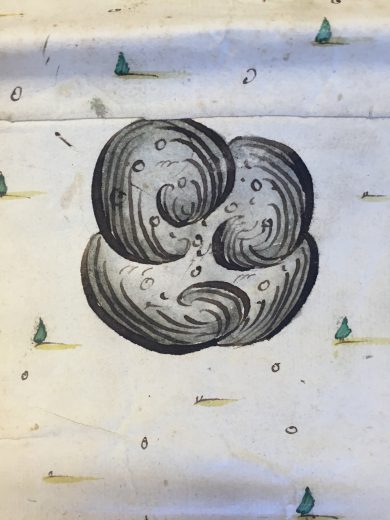 During the end of April 2016 our research group had its first gathering at the Swedish National Museum of Science and Technology in Stockholm. The primary purpose of the meeting was to kick-off our project, and be introduced to the excellent team at the museum. The general idea was to have a first grasp of the collaborative nature of the project, get to know each other and, of course, access the archives.

A cluster of the sources we seek to digitize as part of Digital Models is the personal archive of Carl Sahlin, the eminent business and industry historian. Born in 1861, Sahlin was well educated and widely recognized as a researcher, with a baccalaureate from Lund and a metallurgist degree from the university of Technology. He was in fact awarded an honorary PhD from the University of Stockholm and a Royal Medal Illis Quorum (1933) for his research. His own scholarship covers no less than 382 papers and articles, mainly in Swedish industrial history. His preoccupation with technology and the industry was evident in his relation to cultural heritage. He was the initiator of three museums of technical-historical nature: Bergslagets Museum in Falun, the Laxå Mill museum and the Museum of Technology in Stockholm.

As any intriguing personality, Carl Sahlin was a collector of a vast variety of disparate materials. Reconstructing his archive to get a grasp of his polymorphus life and work, posed several challenges to us. How does one digitize? What to pick first? Lotta Ouidhus, the museum’s archivist helped us navigate through some of the archival capsules. Sahlin’s illustrious personality was most certainly reflected in his collection of materials. Among business letters, contracts, and business and academic paperwork, we found a variety of interesting things and paper artefacts from Sahlin’s special collection. Copies of the magazine Idun, pictures of all sorts, receipts for equipment and land and an impressive collection of hand-crafted and hand-painted maps of terrain-land with lakes, mines, and all sorts of things.

The archive list for the volume archivist showed (F2 : 1- see screenshot from the archives of the list) states that it contains maps from Gamlebo – Höganäs from the years 1600-1805.

Within these files we found these beautiful, hand-crafted maps that Carl Sahlin collected and that the museum archivist encouraged us to digitize. We looked through these maps: we could see designated iron ores, with small fir trees to indicate forest and some of them could perhaps make interesting adventure games, teach users (read museum audiences and researchers) about the history of environmental representation.

One of the challenges that digitization entails is how to depict or denote the actual materiality of artefacts. For example some of the most detailed, exquisite maps were partially burnt. As a group, we spent a few minutes trying to reconstruct the map’s current material state.

After a close examination we saw that the map had cloth embedded in to be more durable, and its very position and structure looked as if this was an ornamental map- intended perhaps to be hanged. However it was partially burned, which made us think that whoever used the map – Carl Sahlin or before him – they did so in circumstances of no electricity, perhaps the burning parts were because someone had examined the map in candlelight. A serious question arose: how does one digitize an archive taking into consideration its materiality? And if so, could there be digital materiality that may enable a deeper examination and more meanings and stories that relate to the physical condition of that map?

As Paul Leonardi (2010) notes: ’most authors who proffer either a direct or an associative definition of materiality link the term to matter — tangible stuff. … If “material” means “matter” and software has no matter, we are best off to dispense with the inaccurate modifier. But if we think there is something important about software or other intangible artifacts that distinguish them in key ways from patterns of interaction, talk, or other social practices, and that the word “material” points to that distinction, a second option would be to consider how the adjective can be used to represent these differences’.

In recent years, Wanda Orlikowski’s (2000) notion of a technology–in–practice has become common. Orlikowski distinguishes a technology–in–practice from a technological artefact. The artefact is ‘the stuff’ that people use. Technology–in–practice refers to the way the technology is used. In the physical realm a map would be a technological artefact whose form does not change depending upon its material components or where it is placed or for how it would be used. But as technology–in–practice, a map as a digital artefact may be used as a game, an environmental investigation, a point of reference for the artefact’s human use and cultural state- in this case, we may assert that digital artefacts are in fact technologies–in–practice. Conceptualizing “material” suggests while artefacts have many features, not all are equally significant to everyone. In that light, we look forward to looking at the archives, and speculating and planning their digitization. As Ségolène Tarte once told me ’Digitisation is a method that is instrumenting methodology when models, expectations and intentions are specific’. For it is clear that the digital materiality of an artefact enables more meanings for both researchers and the museum’s audience. 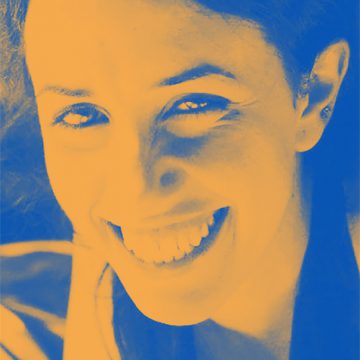