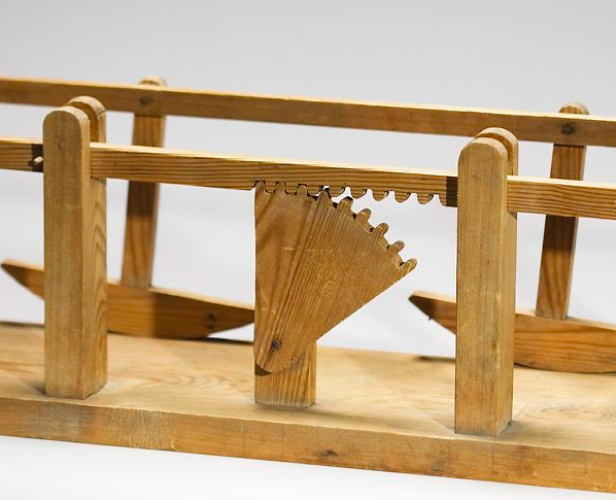 Basically, our project set up is part of the trend were heritage institutions are exploring how 3D technologies can broaden access to their collections (see for example, Richard Urban’s article, Collections Cubed: Into the third dimension.) More specifically regarding 3D, we are interested in Christopher Polhem’s so called “mechanical alphabet”. Initially, it consisted of 80 wooden models of basic machine elements like the lever, the wheel and the screw. Since a writer naturally had to know the alphabet in order to create words and sentences, Polhem argued that a contemporary mechanicus had to grasp his mechanical alphabet to be able to construct and understand machines. 3D modelling the mechanical alphabet, however, can be done in various ways. Within our research group, we have for example initiated a co-operation with the animator Rolf Lindberg. He, however, did not 3D scan these mechanical models—he computer-animated them. Hence, from a museological perspective, rather than 3D scanning heritage items, it seems easier, and perhaps also more pedagogical and visually enticing to simulate them—that is, building and constructing a brand new virtual object. The original item collected in the museum then becomes a model (rather than vice versa). One of the objectives of the so called London Charter on computer-based visualisation of heritage promotes “intellectual and technical rigour in digital heritage visualisation”—yet, is a 3D scan (in our case) more rigour than a simulation? Furthermore, in the case of Polhem’s models, the theme of (digital) reconstruction also has a profound historical dimension, since he sincerely believed (as a pre-industrial inventor) that physical models were always superior to drawings and abstract representations. Then again, metamodeling as a scholarly and museological practice might not agree that the same hold true for digital representations—or? 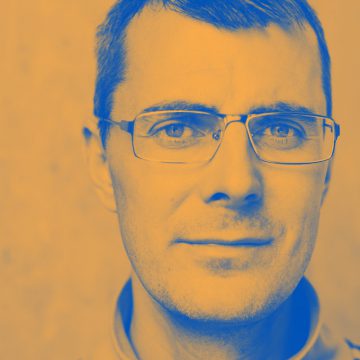